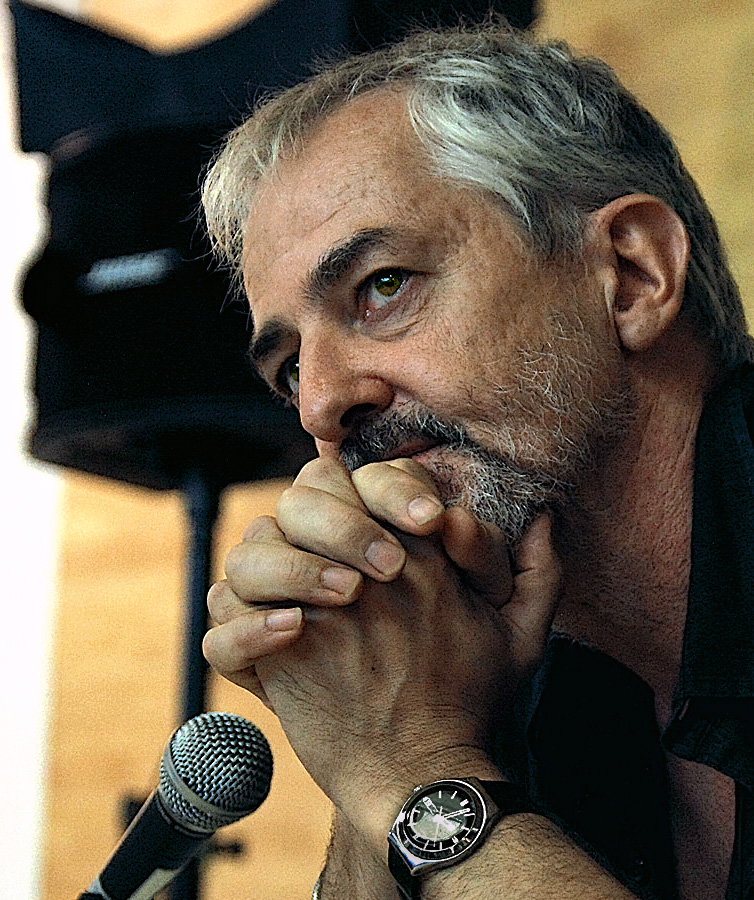 Lutz Konermann is a multiple award-winning freelance film professional and film faculty with more than thirty years of international work experience in the production, consulting and training landscape. As a cinematographer, director, screenwriter, script and editing consultant as well as producer he has so far been credited on more than a hundred fiction and documentary films, including international co-productions.

Being a co-founder of the Filmakademie Baden-Wuerttemberg in Ludwigsburg (Germany), Lutz has been the designer and coordinator of the interdisciplinary curriculum of one of Europe’s most renowned film schools. Today, he is heading the Filmakademie’s fiction department with a record of developing and mentoring more than two hundred student film productions, including four Student Academy Award™ winners as well as A-Festival and German National Film Award winners and competitors.

As a board member of FOCAL, the Swiss foundation for professional training in cinema and audiovisual media in Lausanne (Switzerland), he has been designing and heading script development programs and talent-scouting fellow trainers in all fields of audiovisual media production for twenty years.

Lutz is a multiple German National Film Award winner, a winner of the German Camera Award, the Max-Ophuels-Award, the City of Munich Film Award, the Adolf-Grimme-Award (German Emmy), and he has received numerous awards at international festivals. He is member of both the Swiss and the German Film Academy and has been a long standing board member of the Swiss Film Directors and Screenwriters Guild.

A Swiss and a German citizen, Lutz is fluent in German, English, Italian, Swiss-German and professionally proficient in French.