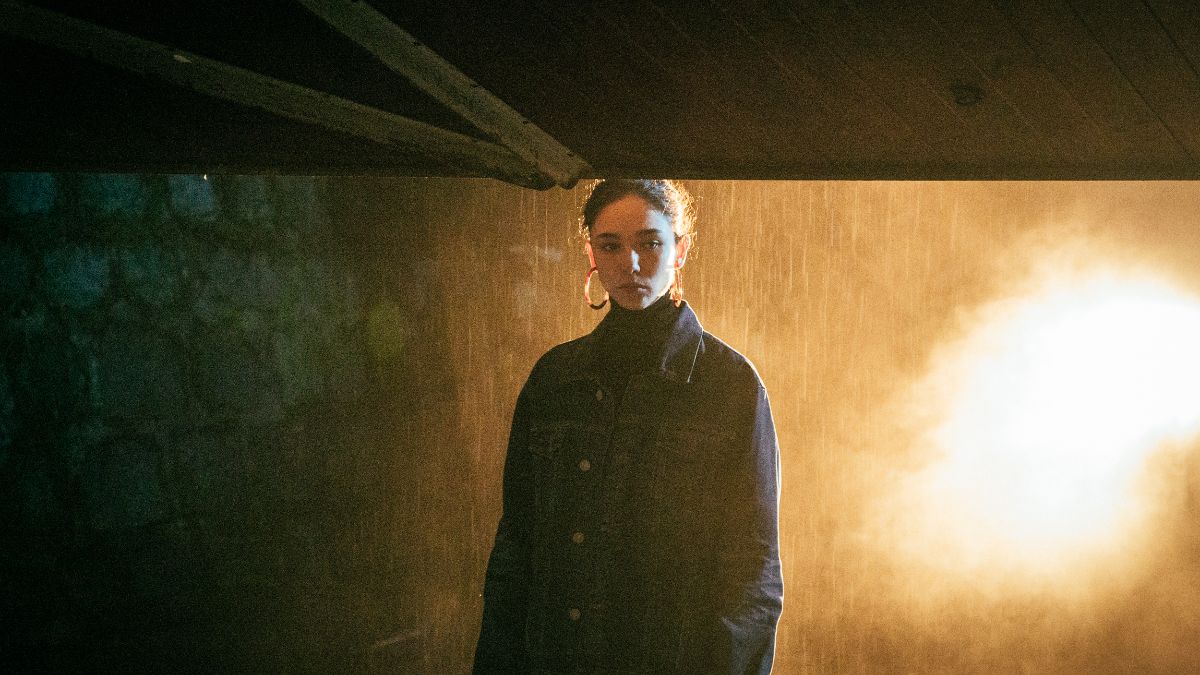 I’m happy to share that Niccolò Castelli’s second feature length film, “Atlas” is going to celebrate its World Premiere as the opening film of the upcoming Solothurn Filmdays 2021.

I had the honour to mentor the script development for a whole year while Niccolò was attending the Drehbuchwerkstatt Munich/Zurich.

Looking forward to a great screening on January 20th!

This site uses Akismet to reduce spam. Learn how your comment data is processed.